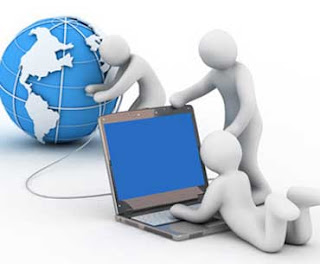 The movie The Social Network disturbed me. It talked about the founder of Facebook - Mark Zuckerberg (brilliant performance by Jesse Eisenberg) and the many controversies (read lawsuits) surrounding his invention. If the allegations against him were true and he was guilty of stealing the idea of fellow students to found Facebook, I questioned myself if by using Facebook I was somehow supporting him .Also, his betrayal of his only best friend left a sour taste in my mouth.

Then again, maybe the guy is perfectly innocent. Its just that some folks got jealous of his tremendous success and decided to claim a piece of the pie for themselves. But the way the story is portrayed in the movie he sure comes off as a villain rather than a victim. His snobbish behavior with his girlfriend, his callous disregard for the girls of his college when he comes up with the application 'Facemash' and his petty comments to his friend on learning of his admission to the Phoenix club exposes the chinks in his character.

The irony of the movie is that despite being anti-social, Zuckerberg obviously cares about fitting in. He also understands what exactly people, especially college students, look out for in their social lives. No wonder Facebook became a whopping success overnight! True to one of the movie's taglines, you don't get 500 million friends without getting a few enemies.

The Social Network is not just about the making of the website -Facebook. It unerringly underlines the fact that every human being wants to be accepted by others and some go to desperate lengths to achieve that.
at June 26, 2011 3 comments:

Social media during the Covid-19 lockdown